News and Events from the Embassy of Ireland, Austria

Exemptions from the requirement for Mandatory Hotel Quarantine (MHQ) 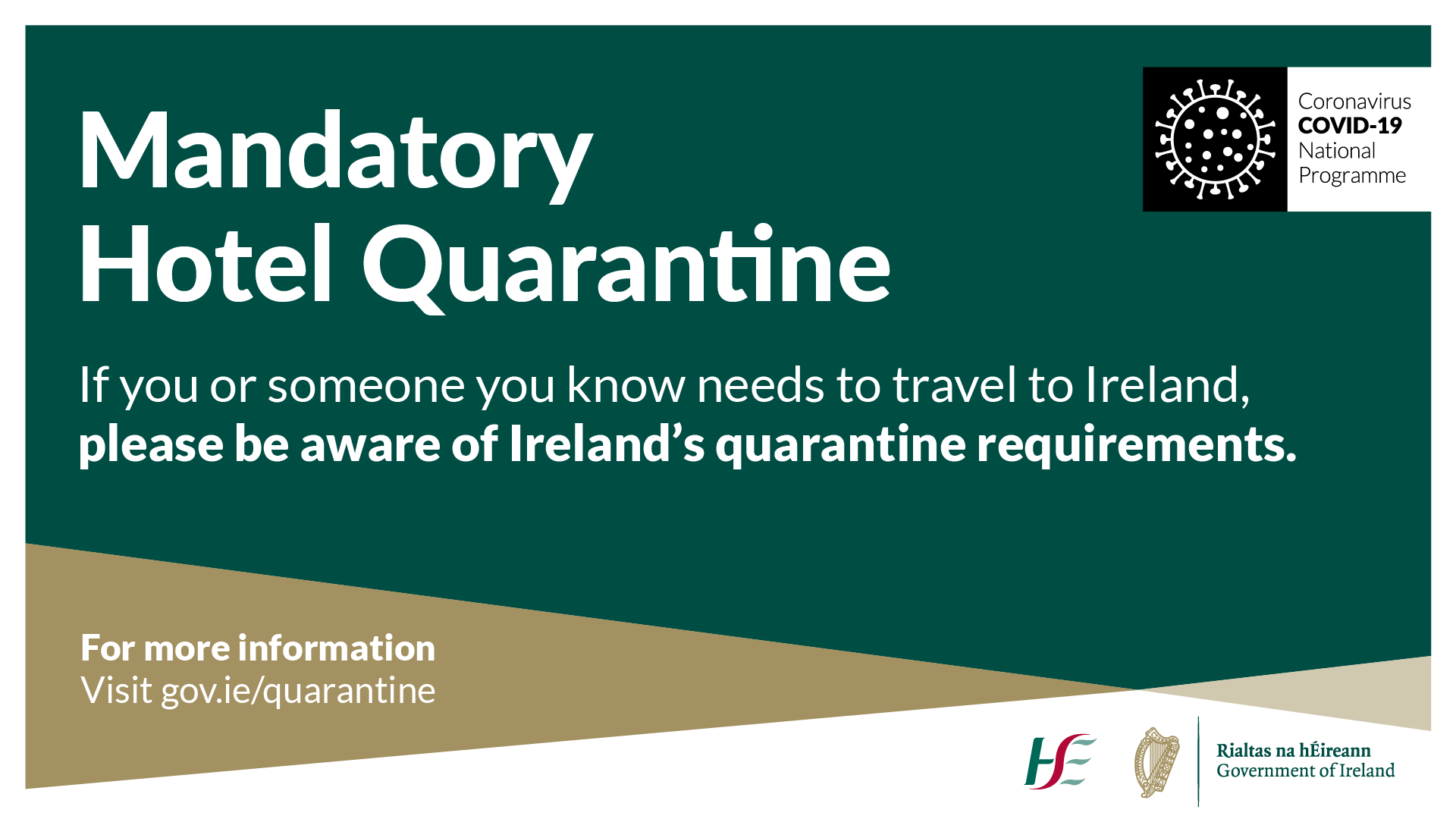 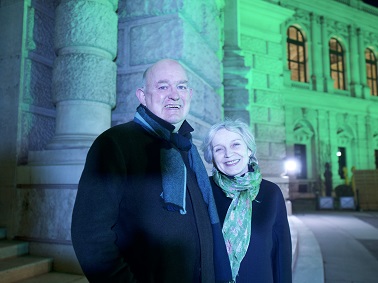 Exemptions from the requirement for Mandatory Hotel Quarantine (MHQ)

Exemptions from the requirement for Mandatory Hotel Quarantine Ireland

Ireland has moved to Level 5 on the Covid-19 Framework

Ireland is moving to Level 3 on the Covid-19 Framework

International Day of Multilateralism on 9 May

Live Stream Performance of 9 Artists performing for 9 Minutes the 9th of Beethoven on the 9th May!

Information on the current situation in Austria regarding COVID-19

Back for Business programme opens call for 2020 participants

Back for Business programme opens call for 2020 participants

Schottenfest Tour - The History Of The Schotten

Dr Diarmuid Ó Ríain presentation on the history of the Schottenstift and the Schotten in Austria.

Ireland is getting Expo ready

Ireland will take part in the next World Expo, which takes place from 20 October 2020 to 10 April 2021 in Dubai. Join us at the Irish pavilion and showcase your work to a global audience of more than 25 million people. Follow the Expo 2020 Open Call.

The conflict in Northern Ireland in light of Brexit

Talk song writing with Ray Heffernan (cowriter of the song “Angels” with Robbie Williams) and Gráinne Hunt who are presenting a workshop and concert in the Ruby Sofie Hotel and Bar in Vienna this Saturday!

This vacancy has now closed.

Screening of In the Name of Peace: John Hume in America

The Future of Europe – The Irish Perspective.

The Future of Europe – The Irish Perspective. A discussion by the Irish Minister for European Affairs Helen McEntee

A Night of Irish Storytelling and Music – Emerald Isle by Mosaïque

A Night of Irish Storytelling and Music – Emerald Isle by Mosaïque

Irish poet Neil McCarthy will launch his debut collection of poetry on Saturday 17 February at the Ruby Marie Hotel.

The Vienna Pipes and Drums who played so wonderfully in our St. Patrick’s Day Parade this year are celebrating their 20th Anniversary with a concert of Scottish bagpipe and folk music.

On Thursday 18 May 2017, Ambassador Hanney has to honour to speak at an event co-organised by the Vienna Irish Business Network and the WU (Wirtschaftsuniversität) Executive Academy.

Extension of the Irish Studies Agreement with the University of Vienna

The Embassy is proud to announce an extension of the Irish Studies Agreement with the University of Vienna for another two years.

Irish citizens who have previously held an Irish Passport can now apply for their Passport Book and/or Passport Card online.

The Embassy is delighted to present the cultural programme featuring history, literature and the Irish language. This will take place in the more intimate surroundings of the Ottakringer Brewery’s Goldfassl Magazin. We are delighted to have such a high level programme and we would be delighted if you would join us.

This Friday 24 February, renowned Irish artist Eamon Colman will open a new exhibition in the Stern Studio at Mayergasse 7, 1020 Wien.

The Bord Bia Marketing Fellowship and Origin Green Ambassador programmes are part of an innovative suite of talent development programmes run in conjunction with UCD Michael Smurfit Graduate Business School which also serve to support the Irish food sector on a global scale.

Successful applicants on both programmes will have their tuition fees fully paid, in addition to receiving a bursary towards living expenses.

Irish violinists join Mosaique for a celebration of Bohemia

On Tuesday, February 7th, violinists Maighréad McCrann and Aileen Dullaghan will join the Mosaique team as they take an unconventional look at the music of Bohemian composer Antonín Dvořák.