EPIC The Irish Emigration Museum in Dublin is looking for stories from people who have lived overseas and returned to Ireland, as well as those with emigrant family members or ancestors.

As part of a special Europe-wide project, the interactive museum in Dublin’s Docklands is inviting people to come along on the weekend of 26 and 27 May to share their stories of migration.

People are encouraged to bring along one or more objects that are part of their own or their family’s migration story. They can be any sort of object: letters, postcards, photographs, tickets, diaries, artworks, items of clothing, recipes, books, footage, mementos, badges, or songs.

Jessica Traynor, Deputy Museum Director of EPIC said: “The Irish are a nation of emigrants – our history and identity has long been shaped by the comings and goings of people – we all know someone who has moved to the UK, US, Australia, Canada or further afield. But emigration is no longer the one-way journey it was in the past, and many of us have lived overseas and returned. As a digital museum, we want to preserve these stories for future generations.”

EPIC’s Story Collecting Weekend will be on Saturday 26 and Sunday 27 May from 10am-5pm. The stories will then become part of the online Europeana Migration Collection, as well as featuring on EPIC’s website. Europeana Collections is Europe’s digital library, museum, gallery and archive. The project aims to show how the flow of people and ideas adds to the richness of culture.

“We are encouraging young and old to share their story with us. On the day, we will listen to your story and photograph your objects so you can take them home again. What you bring just needs to have special meaning or memories attached to it – it doesn’t need to be worth a lot,” said Traynor.

As part of the project, collecting events are taking place during 2018 in Belgium, the Netherlands, Hungary, Wales, Croatia, Luxembourg, Latvia and Serbia. 2018 is the European Year of Cultural Heritage and the theme is ‘Our Heritage: Where the Past Meets the Future’.

Two further Story Collecting Weekends will take place during 2018 at EPIC. On August 18-19, the focus will be on New Irish Communities, while on November 24-25 stories of Women Migrants will be collected. 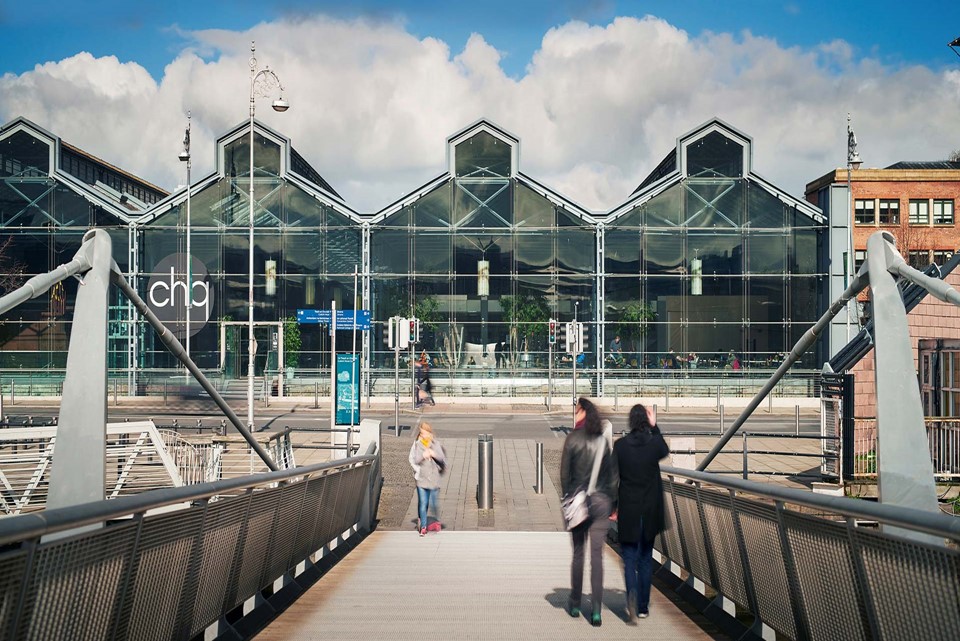 About EPIC The Irish Emigration Museum

EPIC The Irish Emigration Museum is an interactive experience located in Dublin’s Docklands. EPIC is the world’s first fully digital museum and one of Ireland’s newest major visitor attractions. EPIC tells the story of the more than 10 million people who left Ireland over the centuries. Easy-to-use technology brings visitors on a journey through the Irish emigration experience, exploring why people left and the adventure, adversity and triumph that awaited them.

The interactive galleries at EPIC tell the fascinating stories of over 300 Irish people, past and present, and relive some of the greatest achievements in the world of music, art, culture, sport, business, politics, fashion, and science. The museum is suitable for children as well as adults.