Relations between Ireland and Slovenia

Ireland opened a resident Embassy in Slovenia on 29 October 2001 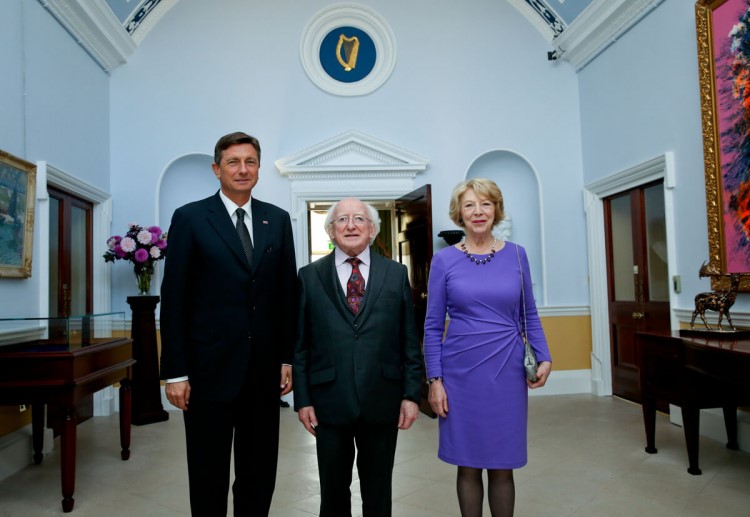 Slovenia’s independence was formally recognised by Ireland and other EU Member States on 15 January 1992. Ireland opened a resident Embassy in Slovenia on 29 October 2001, which is also accredited to Bosnia and Herzegovina. The current Ambassador is Myles Geiran. Slovenia joined the European Union in 2004, during Ireland’s EU Presidency. Ireland and Slovenia share common perspectives on a range of European and international issues. The people of both countries share values and people in both countries have a common interest in music, sport, and food.