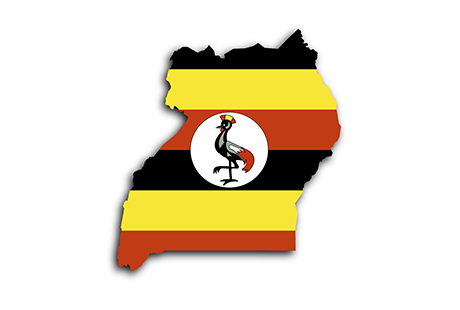 The evaluation found that Irish Aid had contributed to some very important inroads into reducing poverty in Uganda.

Overall, Irish Aid has contributed to some very important inroads into reducing poverty and promoting asset creation, expanding access to social services (including in terms of justice) and generating greater awareness around gender and gender-based violence. This has been due to:

(i) the important social capital that Irish Aid has built up over time, building on Ireland’s acknowledged neutrality and openness;

(ii) Irish Aid’s consistent focus on vulnerability, on the poor and the marginalized;

(iii) the focus on Karamoja, an area which has very significant challenges, which is difficult to understand, and hard to reach;

(iv) the quality of its technical inputs through an experienced, strong, and highly competent locally recruited team in some of the key domains where it intervenes; and

(v) an effective combination of its aid and diplomatic engagement, with the work in HIV/AIDS and social protection being good examples of a whole of Embassy approach.

Irish Aid’s commitment to providing educational opportunities in Karamoja has been important, whereas the economic opportunities component has been disappointing, with the exception of social protection.

The Country Strategy Paper design reflected the priorities of beneficiaries, the Government of Uganda and Irish Aid, and also a more streamlined approach, with clearer linkages between financial investment and policy dialogue, and greater focus on chronic poverty and vulnerability. However, it was overambitious, did not sufficiently respond to a changing environment, and was not sufficiently prioritised.

The 2012 fraud in the Office of the Prime Minister and the subsequent changes resulted in a Country Strategy Paper that consisted of two very different phases. These changes impacted on the effectiveness and likely sustainability of some programmes in the second phase. Challenges in the second phase arose because of uncertainty about the medium-term continuity of the Irish Aid programme, short planning periods and more elaborate internal processes. At an external level, the programme was affected by a reducing coherence among donors.

The evaluation made a series of recommendations, to build on the achievements and address some of the challenges faced.  These recommendations were accepted by management and were incorporated into the development of the new Country Strategy Paper for 2016-2020.