The Tánaiste and Minister for Foreign Affairs and Trade, Simon Coveney T.D., today announced additional funding of €2 million to the UN Relief and Works Agency for Palestine Refugees in the Near East (UNRWA).

Highlighting the essential work of UNRWA, the Tánaiste said:

“Ireland is a longstanding supporter of UNRWA’s work in delivering healthcare, education and relief and social services, including humanitarian food assistance, to 5.3 million Palestine refugees. The ongoing conflict in the Middle East region has meant an increased demand for UNRWA’s services. The US decision earlier this year to cease funding to UNRWA has made the Agency’s situation even more precarious.”

“Ireland has responded by significantly increasing our funding to UNRWA this year. Today’s announcement of a further €2 million for UNRWA brings our total funding this year to €9 million – ourhighest ever contribution,up from €5.5 million in 2017.”

“At the UN General Assembly in New York in September, I encouraged Member States to increase their funding to UNRWA and I said that Ireland hoped to be able to provide US$10m to UNRWA this year. This additional funding makes good on that promise.”

“The services that UNRWA provides are necessary, and will remain necessary, until a durable solution to the Israeli/Palestinian conflict can be negotiated that meets the needs of both parties, ends the occupation that began in 1967 and resolves all final status issues.”

• Ireland’s total funding to the Palestinian people in 2018 will amount to €15.38 million. This funding addresses both humanitarian and development needs, providing emergency assistance to the most vulnerable while also supporting the Palestinian Authority in public service delivery and civil society organisations in advocating for human rights. 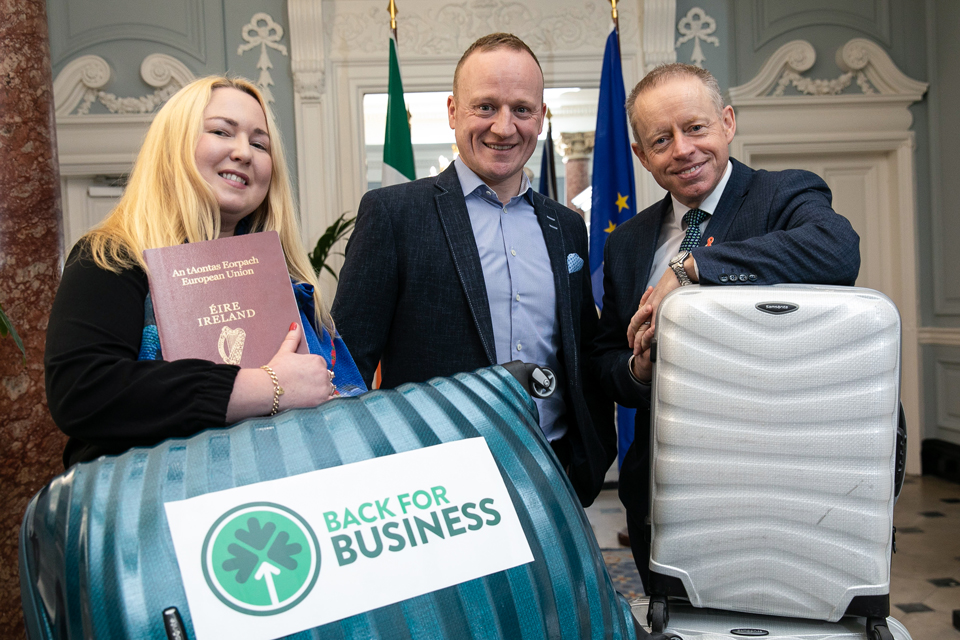