Both the EU and the UK recognise that the UK’s withdrawal from the European Union presents a significant and unique challenge in relation to the island of Ireland. 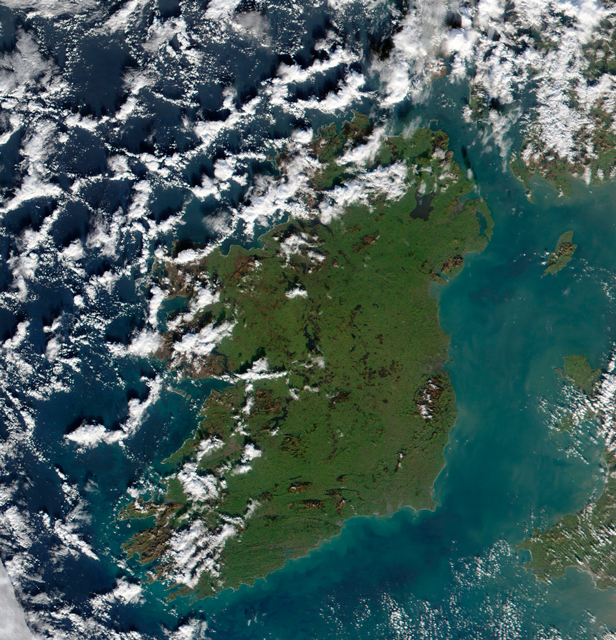 Since the beginning of the Article 50 process, the EU’s mandate for the negotiations has included detailed language in relation to Ireland’s particular concerns and priorities, including on protecting the Good Friday Agreement in all its parts, avoiding a hard border on the island and maintaining the Common Travel Area.

Ireland and Northern Ireland specific issues were identified at the beginning of the negotiations as one of the three main priority withdrawal issues. The EU’s Chief Negotiator, Michel Barnier, has consistently emphasised the importance of the Irish issues and has visited Ireland, North and South.

Following the first phase of negotiations, EU and UK negotiators published a Joint Report in December 2017 setting out agreement reached in principle in relation to citizens’ rights, the financial settlement and – importantly – issues unique to Ireland, including commitments on avoiding a hard border and upholding the Good Friday Agreement in all its parts.

Work on the Ireland and Northern Ireland specific issues culminated in a deal on the terms of the Article 50 Withdrawal Agreement on 14 November 2018, which includes a legally binding Protocol on Ireland and Northern Ireland.  The European Council subsequently endorsed the Agreement on 25 November 2018.  The Protocol fully achieves Ireland’s negotiating priorities for this phase:

The European Commission has published a useful fact sheet on the Protocol on Ireland and Northern Ireland.

As part of the Government’s ongoing work on Brexit, a series of consultations and dialogues with civic society have been taking place. Led by Ministers, the All Island Civic Dialogue process has offered invaluable opportunities to hear directly about the all-island implications of Brexit, from a variety of stakeholders and across a wide range of sectors.